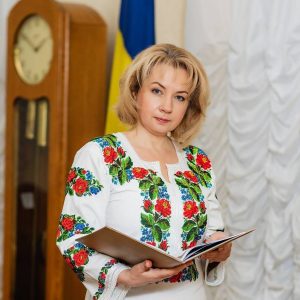 The Board of Directors manages the general affairs of the Network. It is composed of an elected President, an appointed Secretary, seven elected Directors, up to four co-opted Directors and the immediate Past President.
From July 12th to August 25th nominations from around the globe were submitted forming a strong pool of candidates, eligible for election. The candidate pool of 16 nominations covered both membership type, gender and geographical outreach requirement – in line with the INQAAHE key principles.
NAQA Vice-Head Nataliia Stukalo was elected the INQAAHE Board Director for a three-year term (2021-2024). More details are available in the following two documents:
2021 Board Election RESULTS
2021 Board Election DECLARATION
Information is drawn from INQAAHE web site.